Suppression of ionization resulted by common ion causes to decrease the solubility of the electrolyte.

Highly soluble KCl is added to the saturated solution of less soluble KCIO4 in which ionized and un-ionized KCIO4 is at equilibrium. Ionization takes place as given below:

HCI gas is passed through saturated solution of NaCl in which ionized and unionized NaCl is at equilibrium. Ionization takes place as given below:

According to Le Chatleier’s principle, Cl- ions will react with Nations to form ppt of pure NaCl. 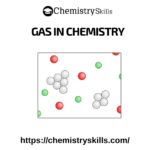 What Is Gas In Chemistry? 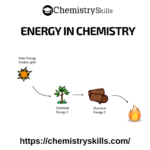