The forces of attraction between polar molecule and temporarily induced molecule (neutral) are called dipole-induced dipole or Debye forces.

These forces are also called as Debye forces. The following figure makes the idea clear. For example when H-Cl and argon are mixed together, they attract with dipole induced dipole forces. 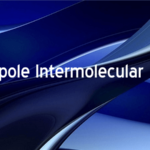 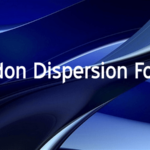