These rays, which are produced when rapidly moving electrons collide with the heavy metal anode in the discharge tube, is called X-rays.

Energy is released in the form of electromagnetic waves when the electrons are suddenly stopped. In the discharge tube, the electrons produced by a heated tungsten filament are accelerated by high voltage.

It gives them sufficient energy to bring about the emission of X-rays on striking the metal target. Rays are emitted from the target in all directions, but only a small portion of them is used for useful purposes through the windows. The wavelength of X-rays produced depends upon the nature of the target metal. Every metal has its own characteristic X-rays.

Study of X-Rays by Moseley

Moseley undertook a systematic and comprehensive study of X-rays in 1913-1914. His researches covered a range of wavelengths of 0.04-0.08 Å. He employed thirty-eight different elements from Aluminium (Al) to Gold (Au), as a target in X-rays tube. Moseley was able to draw the following vital conclusions from a detailed analysis of the spectral lines, which he obtained:

The spectral lines could be classified into two distinct groups.

K-series identify one of shorter wavelengths, and L-series determine the other of comparatively longer wavelengths. If the target element is of higher atomic number, the wavelength of X-rays becomes shorter.

A straightforward relationship was found between the frequency ‘n’ of particular line X-rays and the atomic number Z of the element emitting it.

Here ‘a’ and ‘b’ are the constants characteristic of the metal under consideration. This linear equation is known as Moseley’s law.

This law states that the frequency of a spectral line in the X-ray spectrum varies as the square of an atomic number of an element emitting it. This law convinces us that it is the atomic number and not the atomic mass of the element, which determines it’s both physical and chemical properties. 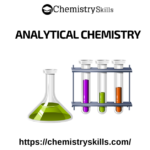 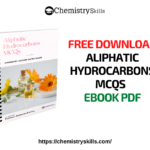 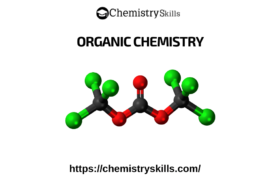 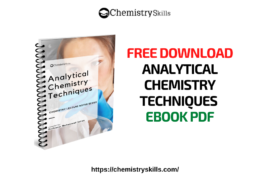 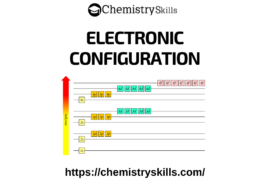