What is Relative abundance of isotopes?

More than 280 isotopes are known, which occur in nature, out of which 40 are radioactive.

Moreover, about 300 artificial isotopes have been produced through disintegration.

The distribution of isotopes among the elements is varied and complex. For example arsenic, fluorine, iodine and gold have only one isotope. This is why they are called mono-isotopic substances.

Out of 280 isotopes that occur in nature, 154 are of even mass number and of even atomic number. 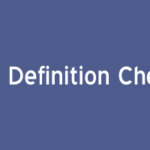 What is Mass Spectrometry? 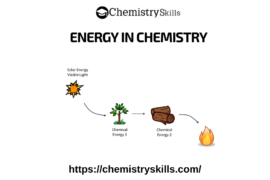