According to Greek philosophers, matter is composed of very small particles which cannot be further divided. DEMOCRITUS (460-370BC) named these particles as atoms derived from a Greek word “ATOMOS” which mean indivisible.

The ideas of Greek philosophers were not experimental based.

In the late 17th century, the quantitative analysis of many substances disclosed that they are composed of a few elements. It was also investigated that how elements combine to form compounds and how compounds could be broken down into their constituent elements.

In 1808, an English school teacher, John Dalton explained the Law of conservation of matter and law of definite proportions by the existence of atoms. In contribution to history of atom, he developed a theory known as Dalton’s Atomic Theory.

The main postulates of Dalton’s Atomic Theory are given below: 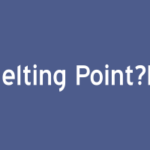 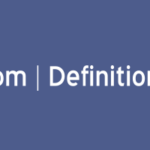